Please join us on Wednesday, July 13th at 12:15pm at the Church of the Messiah in Woods Hole, for the first concert of our 2022 Noontunes Summer Concert Series. The first half of the program will feature organist Mark Lawlor, who will perform works by composers including Charles Callahan, J.S. Bach and César Franck. Soprano Jeanne Prendergast will join in for the second half of the program with pieces by W.A. Mozart, V. Bellini, F. Schubert, S. Foster and R. Rodgers. 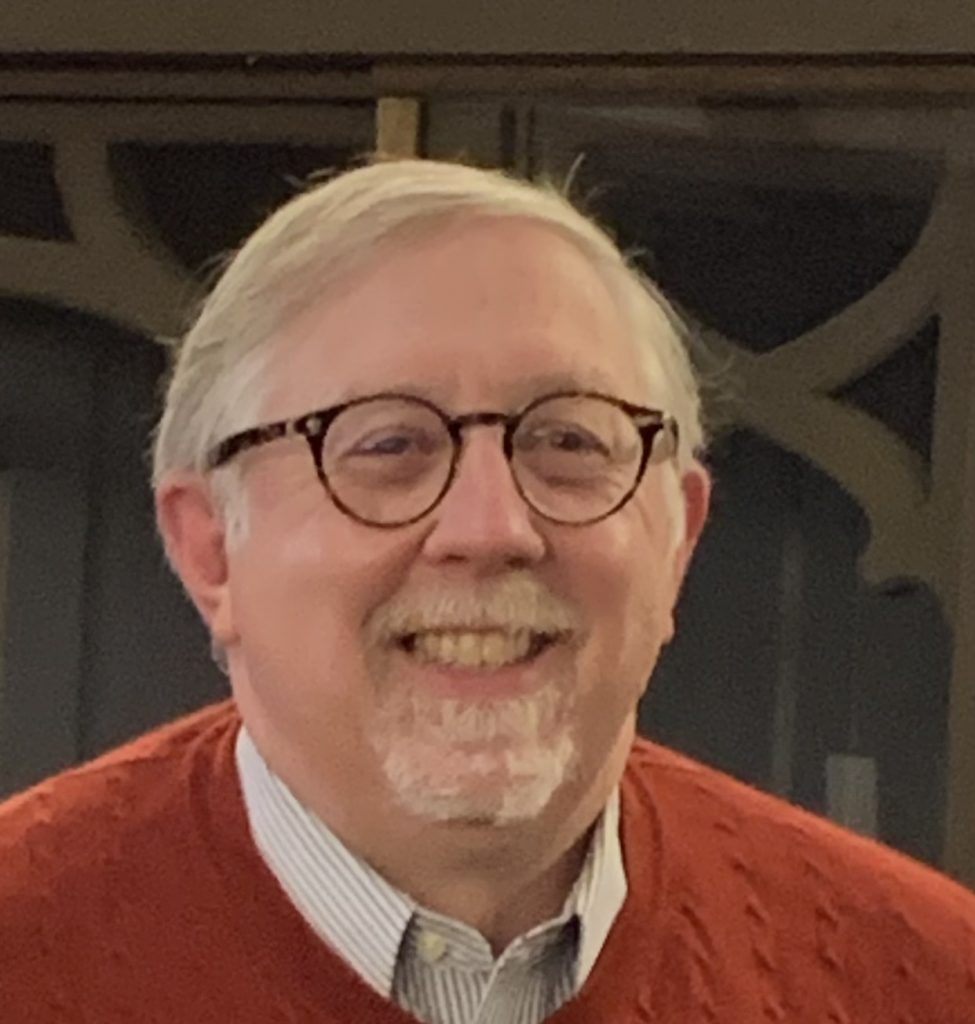 Dr. Mark Lawlor is a teacher, conductor, organist and musician. He has held a variety of teaching positions, including Department head at Marist College, Arizona State University, Idaho State University and Oklahoma State University. Dr. Lawlor’s Carnegie Hall conducting debut in 2006 was the first of several invitations to conduct at this prestigious venue. He has conducted both orchestras and choirs internationally including in Great Britain, Germany, Czech Republic, Italy, Egypt, Israel, Canada and Australia.

Dr. Lawlor began organ study at the age of 14. He has held church positions in Pennsylvania, New Jersey, New York, Arizona, Oklahoma, Idaho, and Massachusetts. After graduating from Westminster Choir College, he was one of 3 full-time organists at The United States Military Academy at West Point often playing the Cadet Chapel Organ, the third largest organ in the world at the time with 196 ranks. Dr. Lawlor, now semi-retired in Barnstable, is currently Minister of Music at St. Mary’s Episcopal Church in Barnstable Village. 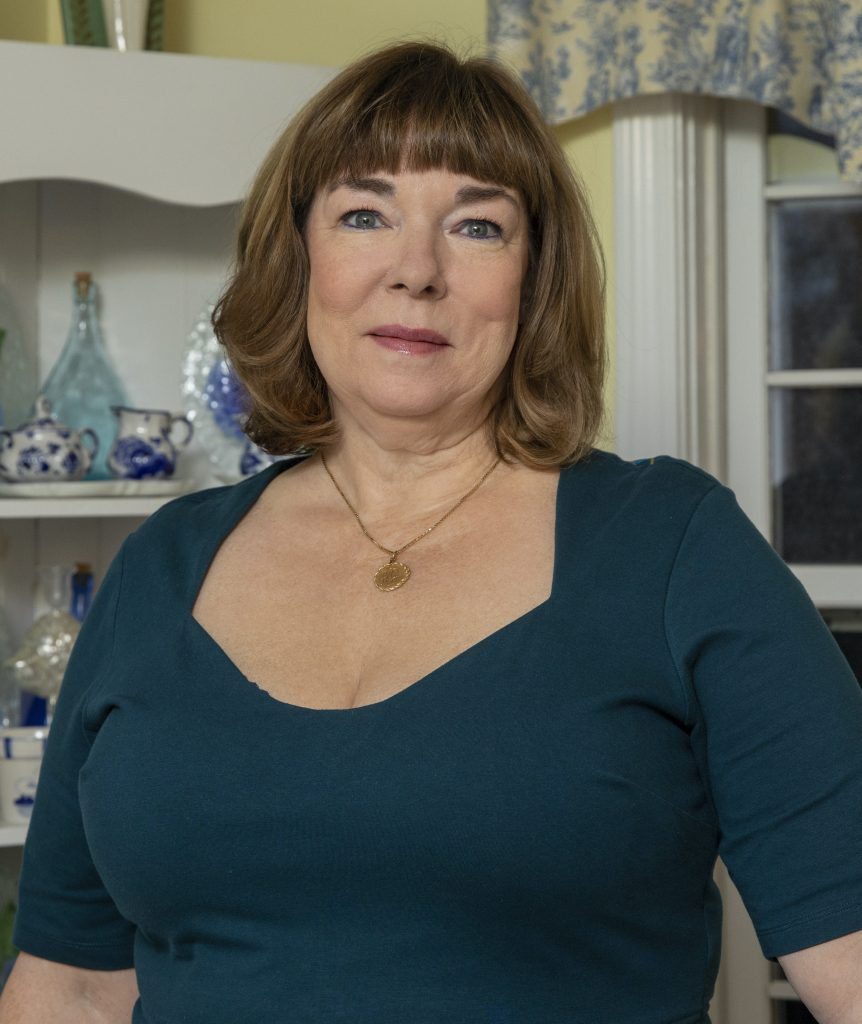 Jeanne Prendergast is a busy local Soprano. She has served for many years as soloist for the Cape Cod Chorale, performing major concert repertoire including Handel’s Messiah, Vivaldi’s Gloria and Faure’s Requiem, as well as opera, spirituals and selections from the great American songbook and Broadway. Jeanne has appeared with Cape Cod Opera, Neponset Choral Society and the Chaminade Opera Group.  Solo concerts include Eventide Arts Festival, Falling in Love-a concert with Baritone John Murelle and Jeanne and Friends sponsored by the Sandwich Arts Alliance. She also appears locally with Celtic Harpist Thom Dutton performing Celtic favorites found on her CD entitled “I Know Where I’m Goin”. Jeanne is also a cast member of the popular “Moms on Broadway” at the Cotuit Center for the Arts. Currently, Jeanne is very happy serving as a section leader at St. Mary’s Episcopal Church in West Barnstable.

The concert will take place in the stone church at the Church of the Messiah, 22 Church Street in Woods Hole. A free-will offering will be collected to support the church music program. For more information and directions, please visit the church’s website at www.churchofthemessiahwoodshole.org.